The south-east Asian country, Indonesia has emerged as one of the most popular tourist destinations, especially among Indian travellers citing record number of tourist arrivals from India.

In the first four months of the current year, that is from January to April 2017, the number of visitors from India, according to VITO, recorded an increase across all key indicators. Talking about penetrating the Indian market, Sanjay Sondhi, president of OM tourism representing Indonesia Tourism in India stated, “India continues to be the second top source market for inbound visitors into Indonesia with a total number of 1,37,291 Indian arrivals, recording a growth of 17.55 pc increase over the corresponding period January-April 2016. India comes under the top  source markets for Indonesia and has always been a hot favourite for Indian tourists, looking for a quick trip abroad on an affordable budget.”

Elaborating more on VITO’s plan for the India market, Sondhi added, “Moving forward for the year, one of our key focus areas is to tap the Indian wedding, family and luxury segments. VITO India will also focus on various segments such as student groups, senior citizens, sports enthusiasts, heritage and culture enthusiasts, leisure travellers and the lucrative wedding segment. Our target segment from India mainly consists of families, couples, business and weddings. And we mostly look at the age group between 25-65 years.” 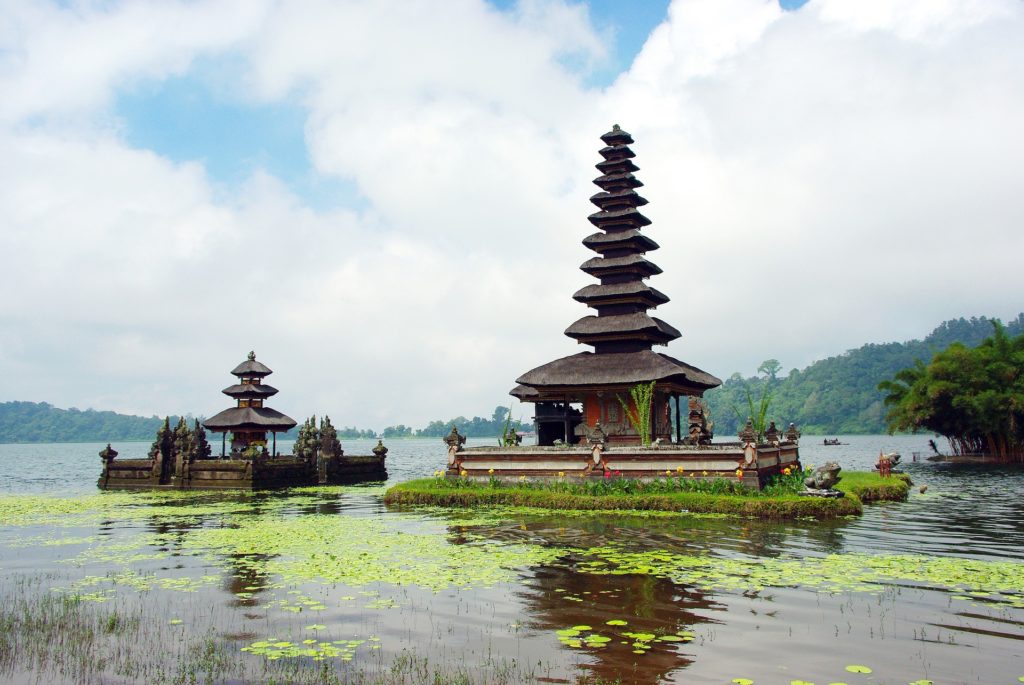 Indonesia with its beautiful structures, culture and destinations are attracting many Indian tourists

Indonesian golf courses are the newest attractions that are proving to be a popular venture among both amateur and professional golfers. The top of the line golf courses designed by professionals in picturesque locales make for the perfect setting for a golfer’s dream vacation. Indonesia presently boasts of golf courses along the islands of Java near Jakarta, Bandung, Yogyakarta and Surabaya, Batam, Bintan and Bali.

Golf in Jakarta can be traced back to 1872. British businessmen formed the Batavia GC, subsequently renamed the Jakarta Golf Club when it was reconstituted 60 years later. There are around 35 golf courses in and around Jakarta with all the top tracks located within an hour’s drive from the city centre, that are drawing in patrons not only from golf-loving Indians but from all over.