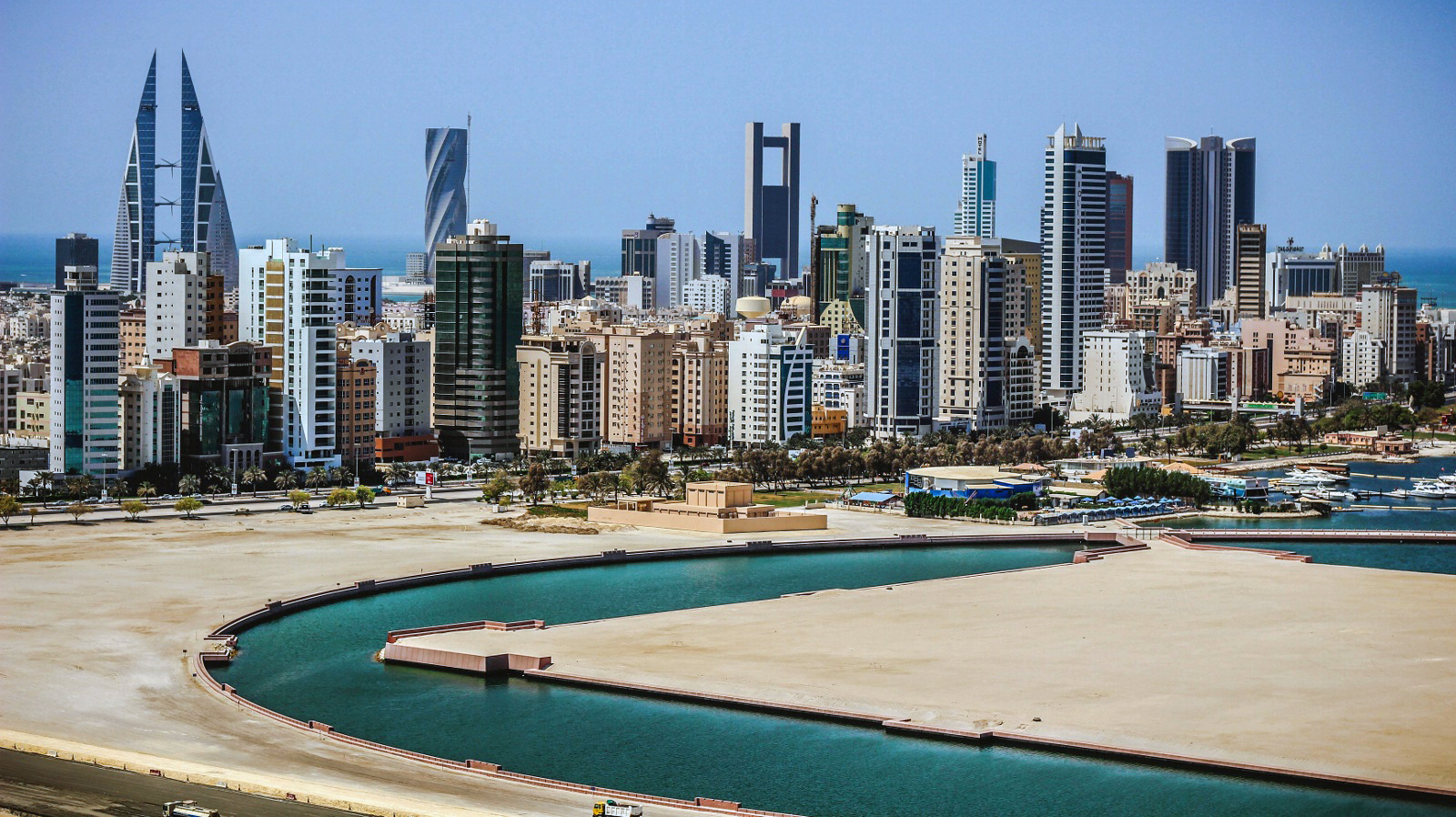 Bahrain Tourism and Exhibitions Authority (BTEA) has appointed Good Relations India (GRI) as its official representative in India to conceptualise, implement and promote marketing strategies for Bahrain in India.

Located in the Persian Gulf, the Kingdom of Bahrain is an island country in the Middle East. It is one of the world’s smallest nations after the Maldives and Singapore, but also one of the most significant from a tourism perspective. It is the site of the ancient Dilmun civilisation and has been famed since antiquity for its pearl fisheries, which were considered the best in the world into the 19th century.

Commenting on the appointment, HE Shaikh Khaled bin Humood Al-Khalifa, CEO of BTEA said, “Although Bahrain has a number of unique offerings for tourists, we noticed that tour operators around the world did not have enough information or packages to push holidaymakers to visit the island. The new representative office would help bridge the gap and boost visitor numbers to the kingdom.”

Yousef Al-Khan, Director of Marketing and Tourism promotion at BTEA added, “BTEA took a huge step forward by introducing its new brand, ‘Ours.Yours.Bahrain’, at the World Travel Market in London. We are now showcasing our new brand outside the region. ‘Ours.Yours.Bahrain’ embraces the generosity and hospitality of our people, which visitors will surely feel when they come to Bahrain. Through Brand Bahrain, we are hoping to place Bahrain on the world map by not only showcasing its authentic culture and heritage but also the harmonious blend of an old and modern, business-friendly world.”

Dr Iris Good, Chairman, Good Relations India stated, “We are thrilled to represent Bahrain in the Indian market. Having worked with the Bahrain Economic Development Board, GRI has an in-depth understanding of the kingdom. This will be put to optimum use in the implementation of the strategy for BTEA in the Indian market. Sunil Mathapati has been appointed the Indian representative for BTEA by GRI.”

As specified by Sunil Mathapati, the Country Manager-India for BTEA, the strategy for 2017 of BTEA would be a focused approach to attract MICE business and compel the traveller to consider it as a stopover destination while also aiming to attract the Indian destination wedding market.

Bahrain is known to be the financial hub of the GCC. With the tourism growing in GCC, Bahrain foresees a fair share of the same. Today, Bahrain tourism assets extend to world-class museums, wildlife preserves of international significance and the annual Formula 1 Grand Prix at the Bahrain International Circuit. The new One&Only Seef, Bahrain, slated to open this year, is set to feature world-class dining and retail choices, along with a sublime Givenchy Spa.