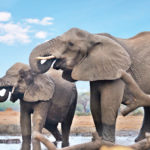 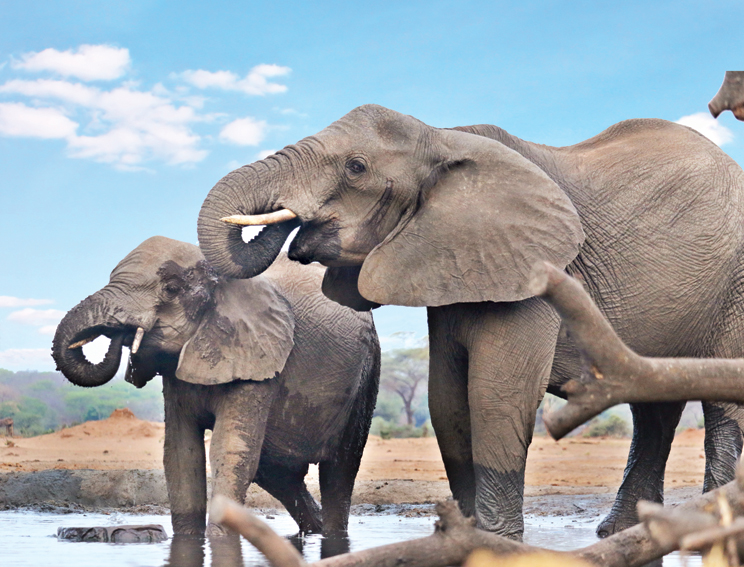 Botswana’s Chobe National Park is home to the largest concentration of African elephant population in the world. But the massive natural reserve hides many more wild secrets, as Christine Nayagam and Jordan Golabkan learn on their safari

Game drives are never the same. Sometimes you see the animals and sometimes you don’t,’’ says Sam, our guide at Chobe National Park. True. For once, you are on their territory and they make the rules.

We have been at the Chobe National Park for two days only, but in just three game drives, including a boat safari, we have struck it lucky. Driving back to our hotel, we spotted a family of about 30 elephants ambling outside the park boundaries, unperturbed by the traffic or humans. We are told the elephant population here is an estimated 1,20,000! There are equally large herds of buffaloes. 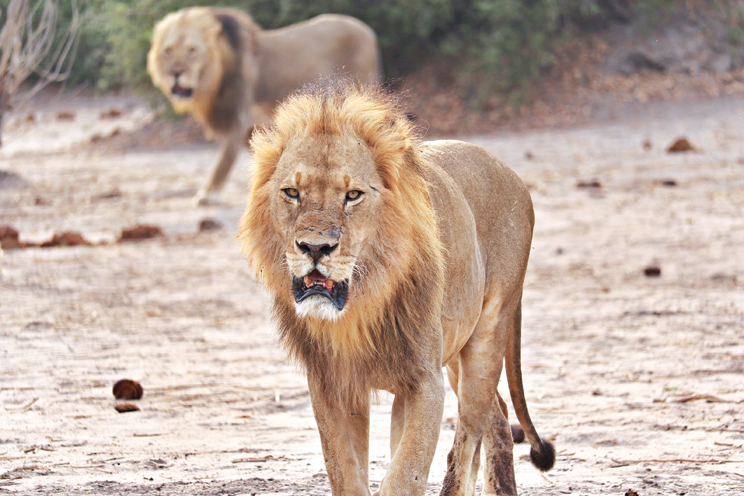 An African Lion recently expelled from the pride, roaming around with his brother

The park also offers great lion sightings. We saw two of them walking together, like siblings out on a casual stroll. Suddenly, one of the lions emerged from the bush and strode towards us, pinning the jeep with his eyes. Everyone remained silent. For a few moments, all we could see was his sharp teeth, powerful jaw and the big scar that marked his face. Then he turned and left…but what a moment! 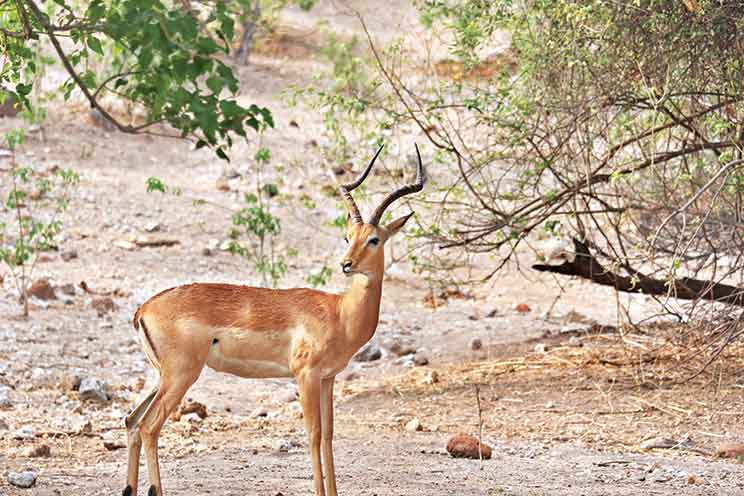 A male Impala, a very common type of antelope in southern and eastern Africa

If you are lucky, you can spot 15 different species of animals including giraffes, kudu, impalas, wild dogs, leopards, hyenas and jackals, all in a single safari.

The boat safari on Chobe River shows you an abundance of hippos and crocodiles. It is a great opportunity to observe birdlife as well. About 460 bird species inhabit the park. Watch them silhouetted against the molten evening sky, while you sip a drink in the comfort of your boat. And that African sky will definitely leave you speechless… 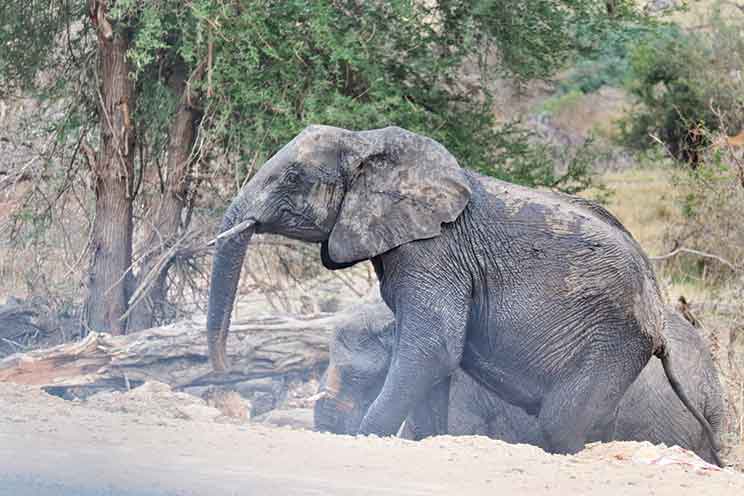 The park sits at the confluence of four South African countries, Namibia, Zimbabwe, Zambia and Botswana. It has the highest concentration of animals in Africa, despite its vastness, stretching to over 11,700 sqkm. Its proximity to the Delta of Okavango makes Chobe dense and lush, encompassing floodplains, swamps and woodland. 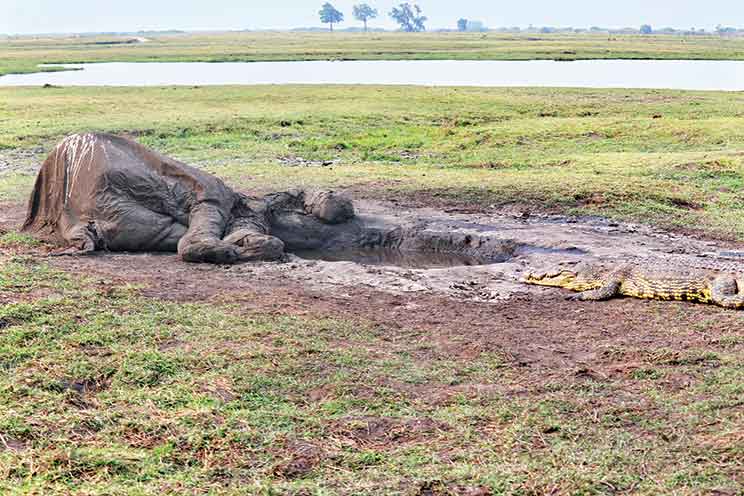 A big fill: A crocodile eating the remains of an elephant

Created by the British colonialists in 1932, it obtained the status of a natural reserve in 1960. Initially several tribes used to live here but they were displaced to protect the ecosystem and create what’s today Botswana’s most visited site.

Some say Chobe is one of the most expensive safaris in Africa, but at about INR 2800 per person, we found the price to be quite reasonable. The morning safaris start at 5 am, the afternoon one at 3 pm and each lasts for about 4 hours. The boat safari on Chobe River happens only in the afternoon. 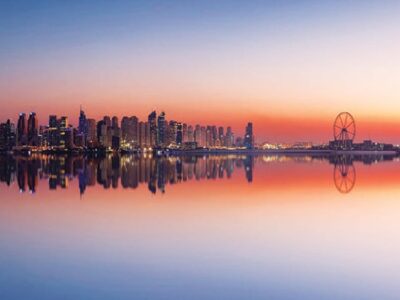 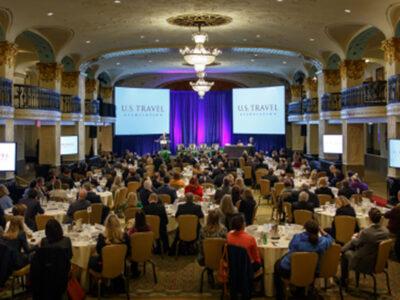 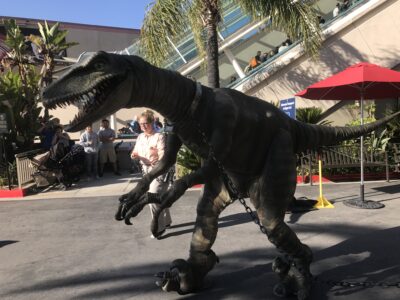 Jordan Golabkan
Jordan is a travel & tourism analyst. Based in our Paris office, he looks after marketing & communication promotions of India Outbound clients in Europe. He occasionally write about his travel discoveries and other various business reports. 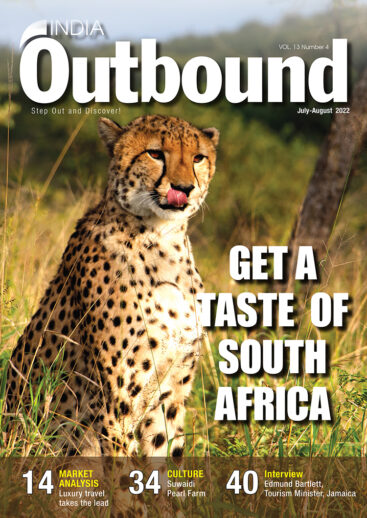 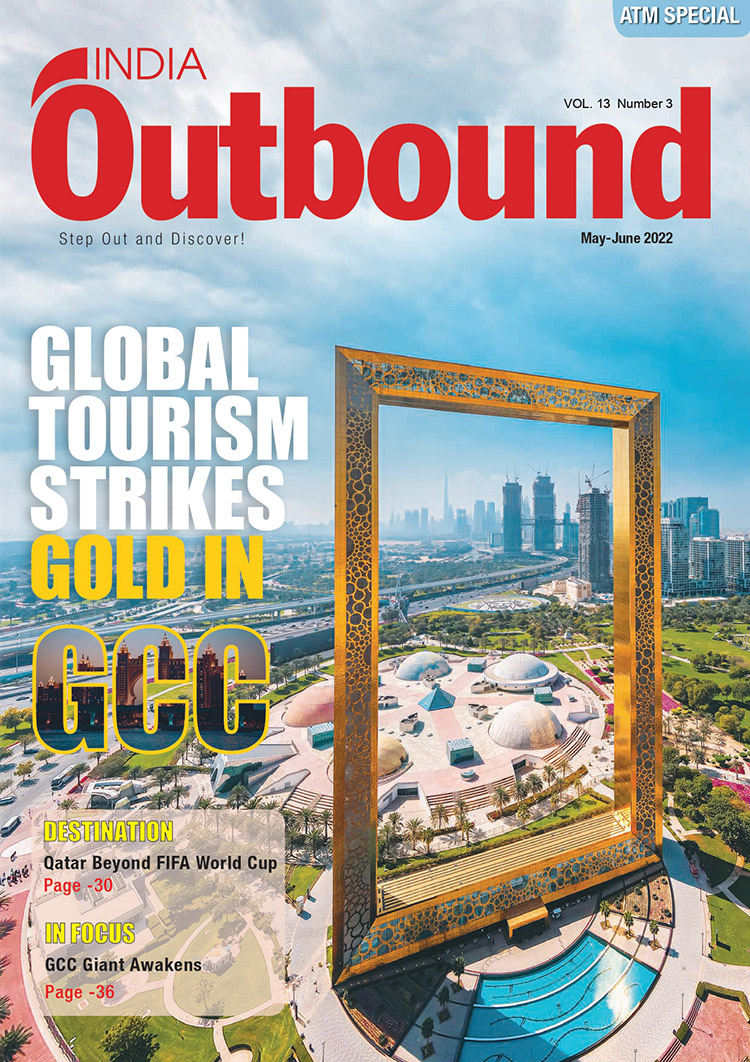 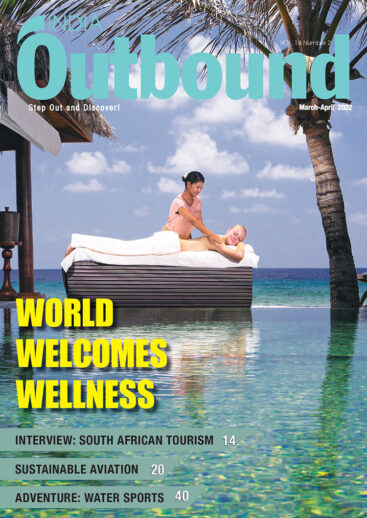 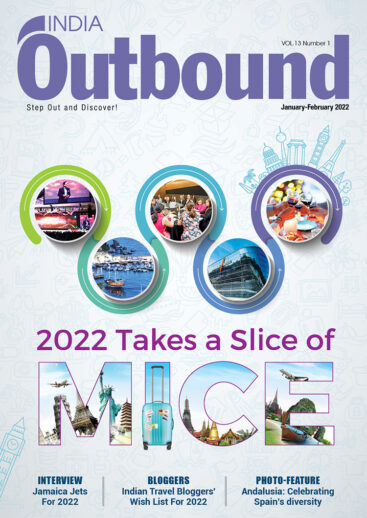 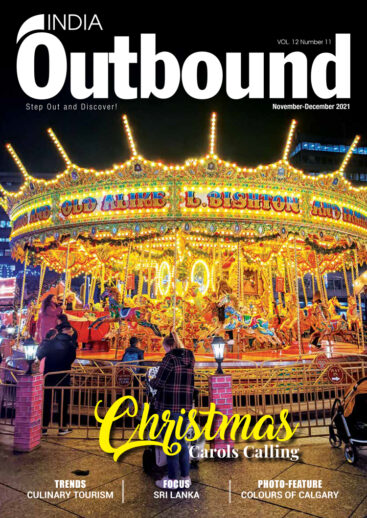 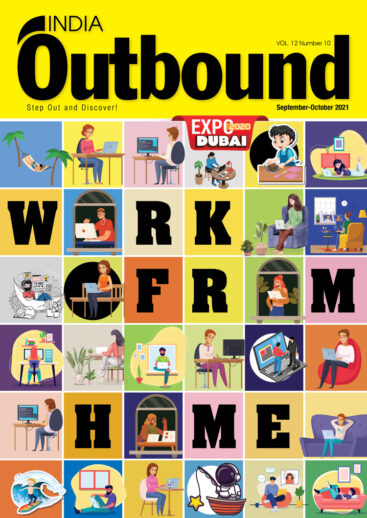 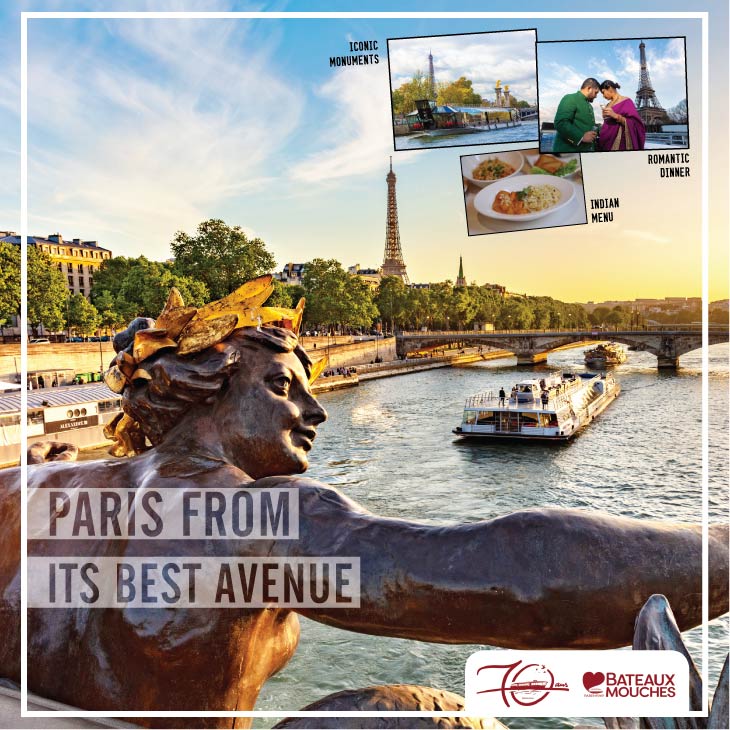