Fundraiser held in New Delhi for Indian and African wildlife 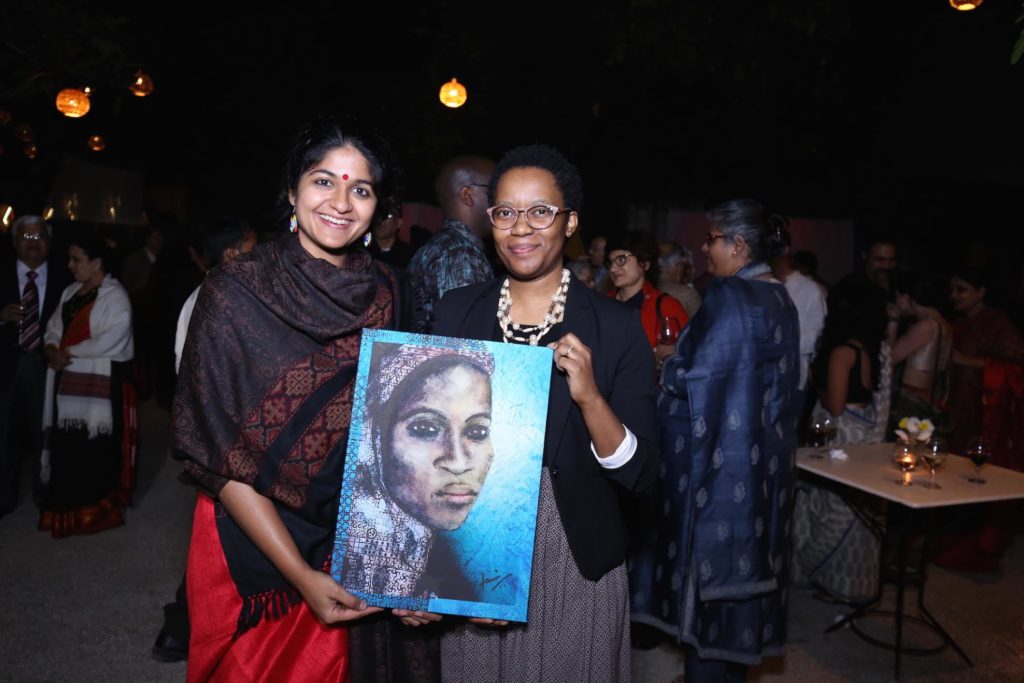 A photography exhibition was recently organised in the Indian capital, showcasing wildlife and landscapes of India and Africa. Organised with an aim to preserve and protect the wildlife of the two countries, the event was a fundraising auction and a celebration of the strengthening of Indo-African relations.

New Delhi-headquartered, Chalo Africa, a niche safari and adventure planning company recently organised a wildlife photography auction titled, ‘Under a Baobab Tree’. Hosted as a cocktail evening, the event was held in support of two non-profit organisations focussing on wildlife and wilderness conservation in India and Africa. The event also celebrated the strengthening of ties between India and Africa.

Chalo Africa is one of the first Africa destination specialists in India and aims to reveal the magnificence of Africa’s wildlife, wilderness, culture and landscapes to an Indian audience.

“Africa is the original home of humanity and the cradle of several thousand plant and animal species,” says Sangeeta Sahaya Prasad, co-founder of Chalo Africa. “The people from the various countries of Africa speak almost 2,000 languages. The diversity of the continent’s culture, politics, history and geography is truly staggering,” she said at the event.

The event saw the presence of 100 guests amongst whom were dignitaries from several African missions as well as members of the Indian Ministry of External Affairs, and various photographers. Excellency of High Commissioner, Florence Weche of Kenya, and diplomats from the missions of Botswana, Democratic Republic of Congo, Kenya, Rwanda, South Africa, Uganda, and Zimbabwe all supported the cause with their presence.

World-renowned photographers from India, Africa and the United States participated in this silent auction by showcasing their work on wildlife and landscapes of India and Africa. The event also saw the presence of photographers Latika Nath, Hari Santharam, Beena Balasubramaniam and Gaurav Ramnarayanan, who donated their work towards the auction. 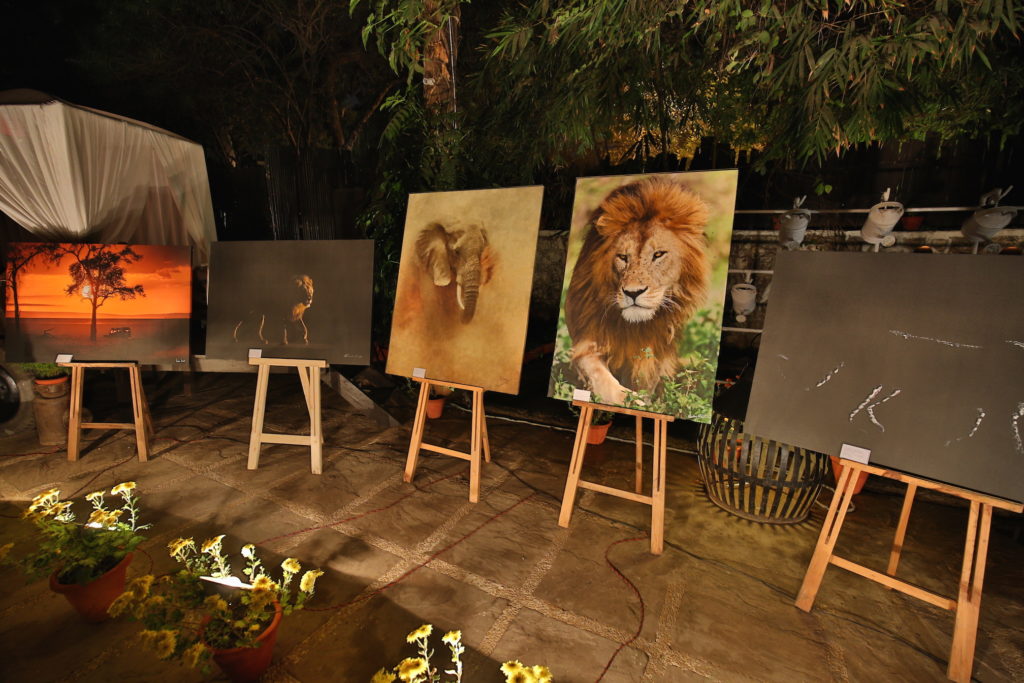 The proceeds from the auction were forwarded to the two non-profits, Wildlife S.O.S. in India and the Gonarezhou Conservation Trust in Zimbabwe.

The event also looked into the increasing tourism from India to Africa with countries like South Africa, Kenya Tanzania popular with leisure visitors.

“Discerning travellers with an eye for luxury as well as wildlife aficionados travel to Africa repeatedly,” says Smita Srivastava, co-founder of Chalo Africa. “Countries like Botswana, Namibia, Zambia, Zimbabwe, Uganda and Rwanda are growing in popularity with Indian travellers. Younger Indian travellers are very adventurous and uninhibited, travelling to offbeat destinations like the Virunga mountains in Democratic Republic of Congo to see the mountain gorillas,” she remarks.

According to statistics, in 2015, South African Tourism Board recognised India as one of its key tourism generating nations. In 2014, India was Kenya’s fifth largest source market for inbound tourism. 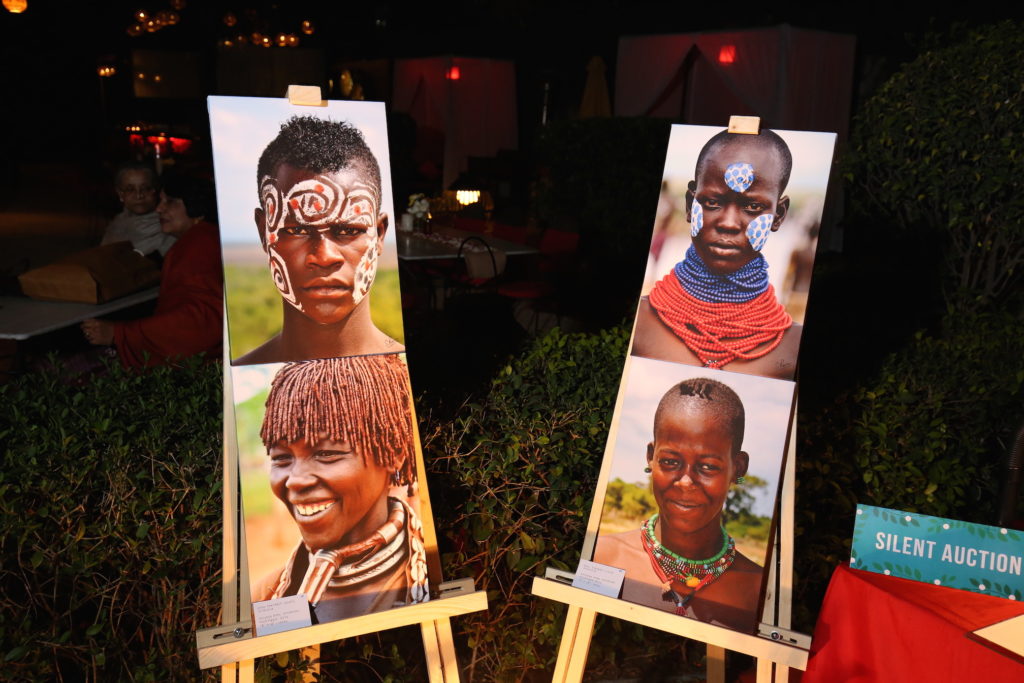