UNWTO included in the List of ODA-eligible International Organizations 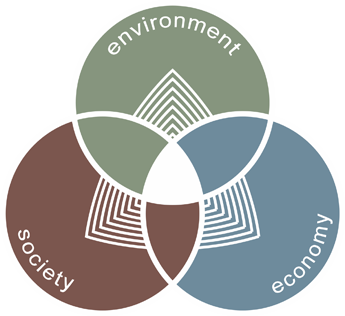 The three dimensions of sustainable tourism

The Organisation for Economic Co-operation and Development’s (OECD) inclusion of UNWTO in the list of Official Development Assistance (ODA) implies that countries´ financial contributions to the Organisation such as membership fees can now be considered Official Development Assistance (ODA), which is funding that aims to advance economic development and welfare in developing countries. As such, contributions to the UNWTO can be part of the commitment of OECD DAC Members to dedicate 0.7 pc of Gross National Income to ODA. It will also indicate that voluntary contributions for UNWTO activities and technical cooperation projects in any of the 146 ODA-beneficiary countries continue to be considered as well as ODA.

The historical decision coincides with the celebration of 2017 as the International Year of Sustainable Tourism for Development, as declared by the United Nations General Assembly. 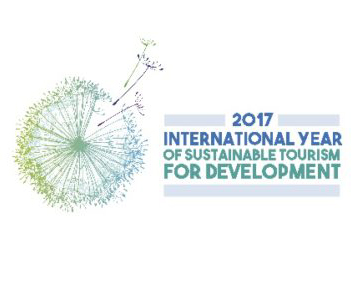 A step closer towards sustainable and responsible tourism goals

UNWTO’s inclusion in the List with the corresponding decision of celebrating 2017 as the International Year of Sustainable Tourism for Development only highlights the growing impetus of sustainable tourism and its link to overall development, peace and property in sync with the universal 2030 Agenda and its 17 Sustainable Development Goals.

UNWTO welcomed the decision as it opens new opportunities to increase ODA flows for tourism, which currently only represents 0.14 pc of total ODA, despite representing 10 pc of world’s GDP and 1 in 10 jobs.

Taleb Rifai, UNWTO secretary-general stated, “This is a strong encouragement to UNWTO’s work in and commitment to advance sustainable, responsible and universally accessible tourism as a major contributor to economic development, environmental and cultural preservation and peace.”

The proposal was presented to OECD by Spain, UNWTO’s host country, and co-sponsored by Germany and the United Arab Emirates.

The tourism industry is the largest and fastest growing industry in the world, employing over 260 million people and generating 10.7 pc of the world’s GDP. In an increasingly service driven country like India, tourism is an important contributor to economy generated from services. In such a scenario, it needs to up the quotient in the tourism sector, which is proving to be promising given the rise in domestic tourists and foreign tourist arrivals (FTAs) in the recent years. In order to tap this tourism potential and compete globally as well as flourish in the Asian tourism market, India needs to have the infrastructure and services to match the modern needs. The concept and impact of sustainable and responsible tourism needs to be realised wherein the Indian tourism board alongside the state boards make an effort to realise the sustainable tourism needs. There is also an increasing need for a dynamic educational system that can impart skill by tapping human resources required for the expanding tourism industry.

Speaking along the same lines during the Himalayan Travel Mart 2017, Taleb Rifai stated, “India needs to realise its sustainable tourism potentials in order to keep up with the global competition and stay relevant in the global tourism market.”