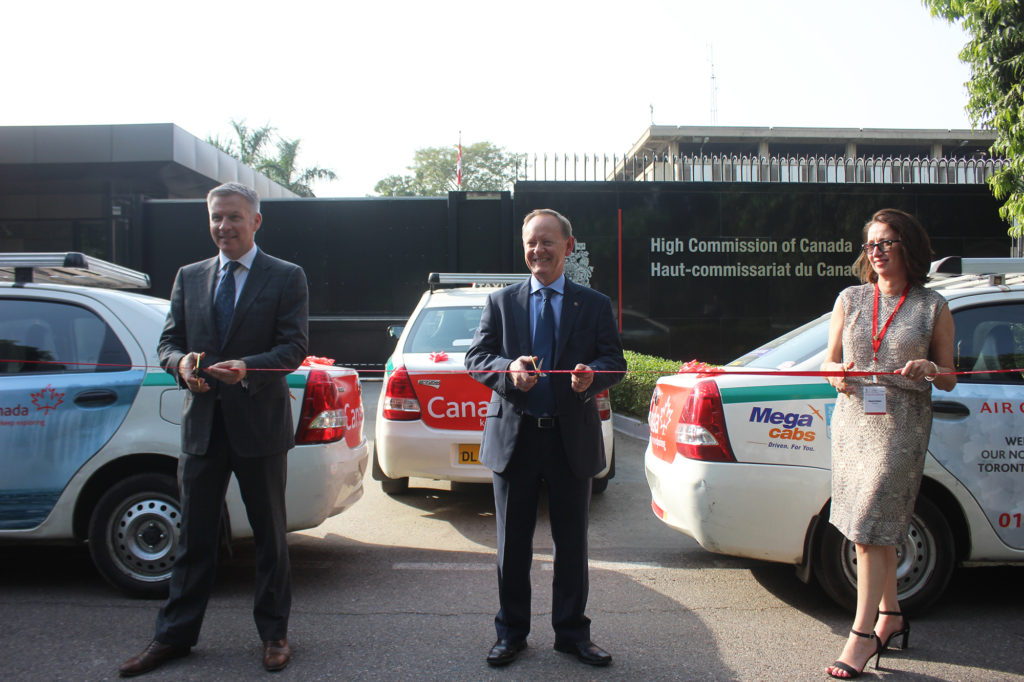 Destination Canada along with Air Canada branded 350 radio taxis and two Hop-on and Hop-off buses to create visibility for Canada.

The taxi branding consumer campaign will give travellers an opportunity to explore the extensive itineraries of the destination. Brochures with Canada itineraries by five partner travel agents are placed inside the branded radio taxis and buses.

Destination Canada has recorded an increase of 18 pc in Indian tourist arrivals for the month of August 2016 and 10 pc for the period January-August 2016, in comparison to the same period last year.

“India is an attractive and growing key market for Canada. With consumer campaigns like taxi branding, we intend to engage and convert the consumer into an excited traveller. The branded radio taxis and Hop-on, Hop-off buses with moving billboards are targeted to resonate with the probable consumers. Growing numbers from India has enabled Canada to capture a greater share of India’s long-haul outbound market over the past few years,” said Peters, who looks after the primary markets for Destination Canada — India, the UK, France, Germany and Australia.

Air Canada opened their Vancouver-Delhi-Vancouver service as their first flight from Vancouver touched down in New Delhi recently. Vancouver is the second destination for Air Canada to connect with Delhi, after they reinstated their Toronto-Delhi service. The service started as a seasonal service till April 2017. Depending on the response and financial viability, Air Canada is hopeful of converting the service into a regular round-the-year service.

Kevin Howlett, Senior Vice President – Regional Markets and Government Relations, Air Canada, said that there are a lot of positive interests in the business community in both the sides to see the service sustain and become a regular daily round the year service in the long run. Terming the new route opening as a “huge investment and commitment” on the part of the airline, Howlett said that the direct service cut down the travel time by eight hours as well as offers seamless access and connectivity to travellers to the US, as Air Canada connects 55 cities in the US through both Toronto and Vancouver. He said that British Columbia and Vancouver have huge Indo-Canadian business community who will benefit from the world class 3-cabin configuration of the B787-900 series.

You may also like
5 things to do in Jamaica in 2023
Five places to go scuba diving in Asia
Golf tourism market to grow to USD 40.4 billion by 2033
Busan positions itself as Global MICE Destination
About Post Author