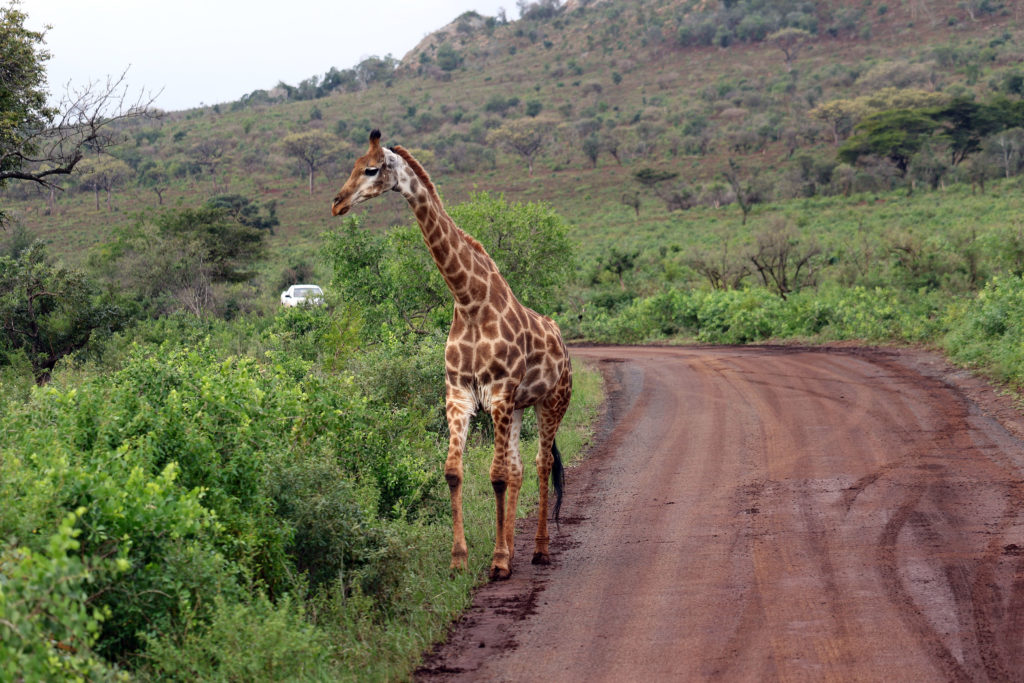 2016 has been a stellar year for South African Tourism as arrivals spiked by 26.6 pc in comparison to 2015. India became South Africa’s 8th largest long-haul tourism source market with 73,902 arrivals by September 2016.

South Africa has cemented its position as a mono-destination which speaks volumes of the market’s evolution. A higher awareness and tendency towards South Africa’s amazingly unique experiences is resulting in a willingness to spend more to experience more. People are happy to invest in experiences and with this the total foreign direct spend from India has hit ZAR 1 billion.

Hanneli Slabber, Country Manager – India, South African Tourism said, “The stupendous response from our South African and Indian partners for the 4-city road show held in Mumbai, Delhi, Hyderabad and Kolkata at the beginning of the year was not just encouraging but also insightful. The trends and feedback that emerged in these interactive sessions have proved valuable for our partners and us at South African Tourism to better streamline our offerings and consumer engagement. We also learned that we are on track to furthering our goals in India. We started the year with a dual goal: we want more Indians travelling to South Africa and we want them to stay longer and undertake more activities. This will help us to eventually also drive traffic to newer regions and develop a loyal repeat audience.”

Indian travellers have become more adventurous with activities. Bungee jumping off the Bloukrans Bridge (the world’s highest commercial bungee) is becoming a much sought-after activity. It has become one of those very aspirational activities amongst evolved Indian travellers and has become a must-do on the check-lists of many Indians coming to South Africa. Shark-cage diving, croc-cage diving and hot air balloon rides now feature prominently on Indian itineraries.

“This makes complete sense when we look at arrival demographics out of India. The number of 18- 34 year old holiday makers has increased over last year and more than 50 pc of our holiday traffic is younger than 44,” added Hanneli.

Experiments with food have continued surge far beyond demand for authentic, local cuisine to also include bomadinners (an idyllic outdoor dining experience, most often held at a game park with traditional drum performances for entertainment) and visits to local vineyards complete with pairing-focused meals. This, alongside, fairly widespread availability of vegetarian food coupled with understanding of Indian culinary requirements has further propelled destination South Africa’s equity in the holiday consideration set for Indians.

Hanneli stated, “Another interesting fact that has emerged is that we’re seeing a growth in lesser visited provinces like Mpumalanga and North West. This definitely points to a more explorer mindset – a lot of these are most likely repeat visitors.”

2016 saw the launch of the new global campaign ‘South Africa – wow in every moment’ inviting more travellers to the Rainbow Nation to find their own ‘wow in every moment’. Travellers and travel agents will soon be able to get a look at what 24 hours of wow in South Africa will look like -a shiny new and improved website that will revolve around the wow theme.

South African Tourism aims at surpassing the achievements during 2016 and look forward to setting new benchmarks internally as well as in the industry.  “We’re hoping to achieve a 10 pc increase over last year’s arrivals and to ensure that we continue to draw in over 100,000 Indians in the coming year,” said Hanneli.

An additional flight to Durban is likely to be announced soon, starting March 2017 hoping that this will add convenience and offer choices to the traveller.

Hanneli also informed about the 4-city road show which they do annually in January in Mumbai, Delhi, Chennai and Bengaluru. The upcoming edition of the roadshow already has nearly 60 registered suppliers coming in from South Africa.

“Our focus for the year will be bringing to life our new ‘South Africa – wow in every moment’ campaign through aggressive consumer and trade engagement across India. Also on the cards is the launch of a Facebook page, especially for India which will help travellers get a better virtual feel of the destination thus converting intent to travel. Posts and content on this page will be tailored to suit the Indian market’s aspirations and ideas of a perfect holiday,” added Hanneli.

A host of on-ground consumer events and a serious push for awareness, education and demand in the consumer space is likely to translate into increased queries for South Africa and encouraging travel agents to keep themselves up to date with product information.