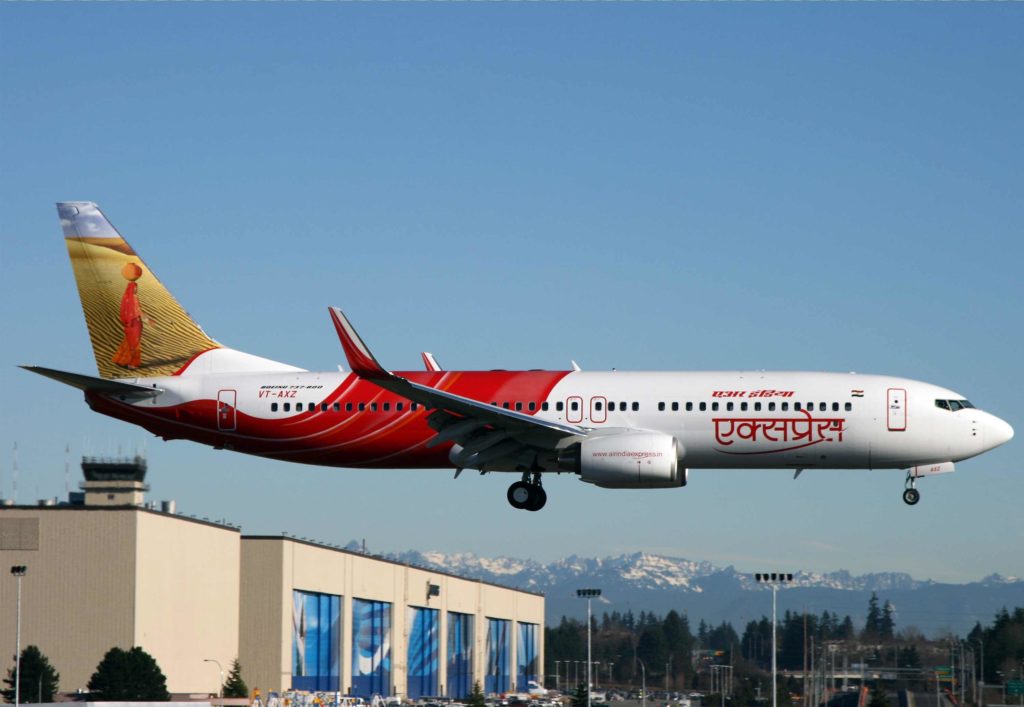 Air India set to operate flights to Tehran from early 2017

Responding to a longstanding demand from its passengers, Air India is going to revive two routes very soon; Kolkata-Singapore from November 20 this year and New Delhi-Tehran by April 2017.

According to Shyam Sundar, Chief Executive of the carrier, the flight to Tehran is expected to start operating by March-April, 2017. These flights will have an additional tie-up with Air India so travellers have the choice of taking domestic flights from New Delhi to Goa, which is a popular destination among Iranians for a long time. The flight is additionally targeting the Iranian students coming to Pune for higher studies.

Moreover, Air India will probably send an email to Exim Bank US explaining it of the aircraft’s choice of working on the Tehran flight. The AI Express flying machines are financed through an advance from Exim Bank and illuminating the bank is required as Iran was under global sanctions till recently. AIEL, which works an armada of Boeing 737-800 air ships, additionally plans to start a four-times-a-week flight route between Kolkata and Singapore from November 20. The flight will offer travellers from Singapore the choice of flying from Singapore to Dhaka via Kolkata as the airline plans to launch a Kolkata-Dhaka return flight. The Air India management is hoping to commence the new flights to upgrade its global impression.

Air India also plans to launch a New Delhi-Birmingham-Toronto flight and resume the New Delhi-Kochi-Dubai route. Both these routes will be covered with a Boeing 787 airplane and are required to begin in February.

What’s more, a flight connecting Chandigarh-Singapore-Bangkok is likewise proposed from March. However, Air India had worked a flight on the New Delhi-Amritsar-Birmingham-Toronto course which was later pulled back. Instead of the earlier combined sectors, Air India will now operate on the Kolkata-Aizwal-Kolkata sector point to point for five days a week and between Kolkata-Imphal-Kolkata for four days a week. Similarly, instead of the combined sectors operated earlier, Air India will now operate a direct flight on the Kolkata-Dibrugarh-Kolkata route for five days a week and on the Kolkata-Dimapur-Kolkata route six days a week.

You may also like
90 pc passenger growth at Heathrow Airport in December
Five places to go scuba diving in Asia
Golf tourism market to grow to USD 40.4 billion by 2033
Busan positions itself as Global MICE Destination
About Post Author