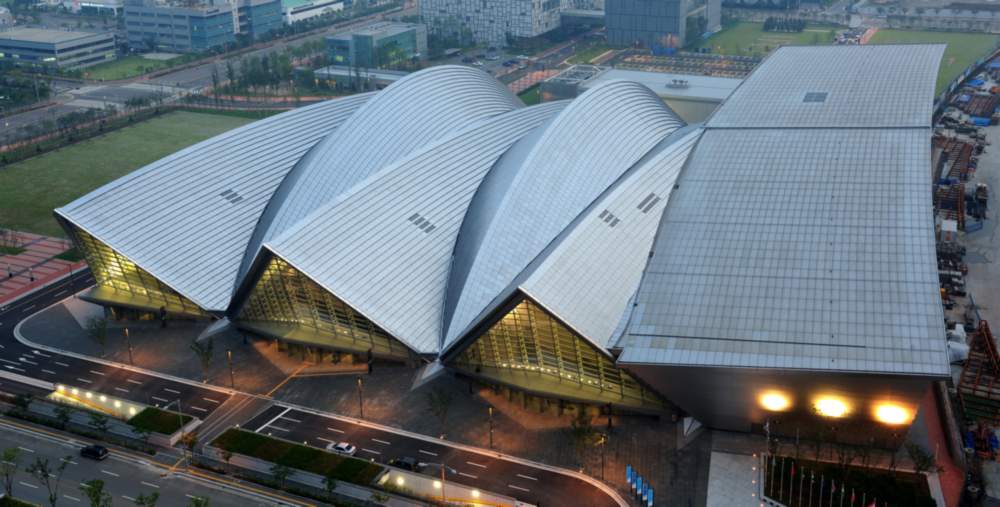 With 891 meetings in 2015, South Korea is ranked amongst the top two MICE (Meeting, Incentive, Conference and Exhibition), second only to the USA, according to a recent report by Union of International Associations (UIA).

Korea has been ranked amongst the world’s top two destination for global meetings hosted in 2015, according to the latest International Meetings Statistics Report, released this week by the Union of International Associations (UIA). The findings show Korea achieving second place behind the USA with 891 meetings – a 40 pc increase over the previous year. This also places it first in Asia and accounts for 7.5 pc of all meetings held worldwide across the same period. The results reflect continued interest in Korea, helped by the rise of its diverse regional Korean meeting destinations.

According to Byungsun Lee, director, KTO, “We will of course continue to work actively to make Korea a highly-competitive MICE destination. South Korea is a country with a wealth of destinations all featuring their own unique attractions and venues for the MICE visitors. With our strength in infrastructure, we are positive to list our position amongst the top and most preferred MICE destinations of India as well. ”