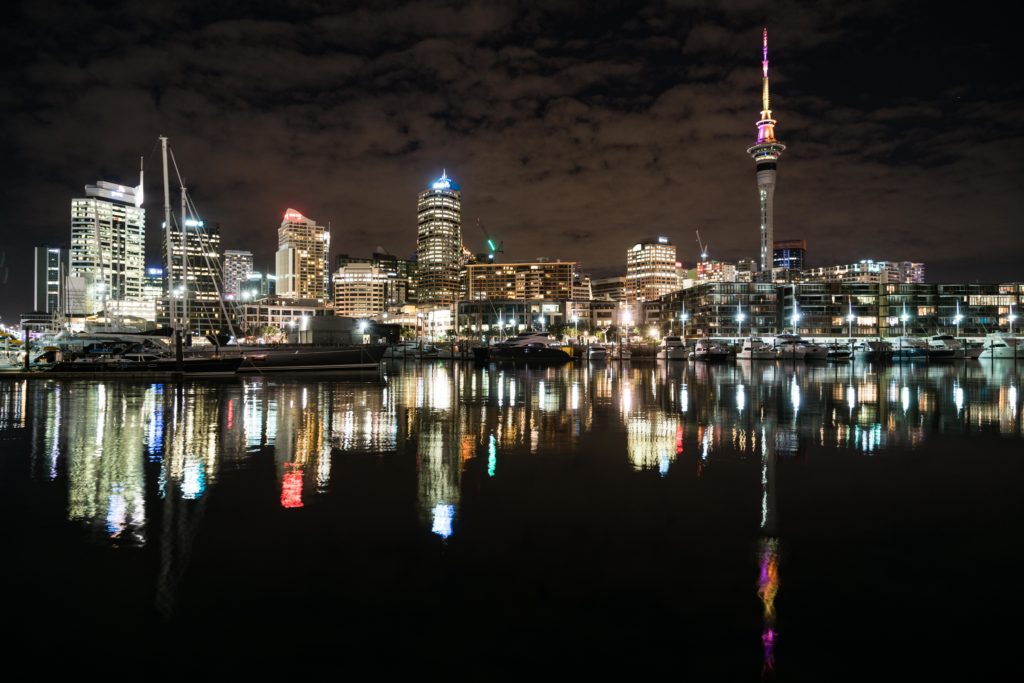 The Sky Tower lit up on Diwali

Auckland marked its annual Diwali Festival to participate in the spirit of festivity and celebrated the richness of the traditional Indian culture that marks the victory of good over evil.

The North Island city of New Zealand has been celebrating the Festival of Lights since 2002. It was in this year that the Auckland Diwali Festival was first held, initiated by the Asia New Zealand Foundation and delivered in partnership with the then-Auckland City Council (now Auckland Council). Attended by more than 35,000 people every year, the festivity aims to showcase the spirit of Diwali that celebrates the triumph of light over darkness, of good over evil and renewal of life. However, what the Auckland Diwali Festival also showcases is the contemporary nature of New Zealand’s Indian culture.

The festival of Diwali or Deepavali (row of lamps) is an important and ancient Indian festival celebrated throughout India and in Indian communities around the world. According to the Indian epic, Ramayana, Diwali commemorates the return of Lord Rama, his wife Sita and brother Laxman from their 14-year exile in the forest having defeated the 10-headed demon-king of Lanka, Ravana. Villagers traditionally celebrated the return of Lord Rama to Ayodhya by setting off fireworks and lighting diyas (clay lamps) to guide their journey back to their kingdom.

Shriya Chitale, an Indian inhabitant of New Zealand stated, “On Diwali, I clean the house, buy new clothes and make sure to light oil lamps. These are traditions that have been passed on to me and I intend to keep them, even though I no longer live in India.”

Indians all over the world celebrate Diwali with family and friends. They wear new clothes and exchange sweets and gifts. At night, homes are decorated with clay lamps and fireworks are set off.

Women adorn their hands or feet with mehndi (a form of ancient Indian decorative body art) and clean and decorate their houses. Some even make creative designs at the entrance to their homes with rangoli (decorations made from coloured powder, rice or flowers). Traditionally, Laxmi Puja (worship of the Indian Goddess of wealth and prosperity) is also organised on this day.

Every year, the Auckland Diwali Festival boasts of a plethora of local and international performances for the revellers which include dance, music and theatre performances apart from having food and craft stalls, a wedding expo, seminars, rangoli workshops and most importantly fireworks display. 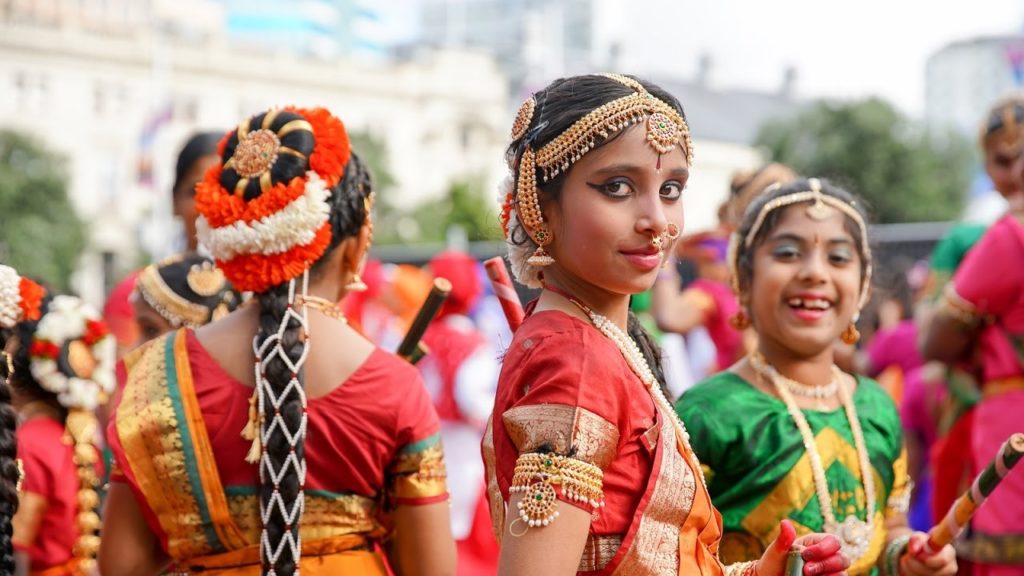 Like the previous years, this year too Aotea Square came to life with the sights, sounds and flavours of India. Over the weekend, the top of the Sky Tower was dynamically lit in green (Thotha), blue (Gagan), orange (AamPeda) and white, inspired by Resene’s colour of Diwali palette, devised with the Asia New Zealand Foundation. The Resene ‘Colours of Diwali’ at the Auckland Diwali Festival recreated a traditional Madhubhani style mural painting by Shanti Devi, a prominent Indian scroll artist.

DJs, artists and classical musicians, as well as renowned Kalika Kala Kendra dancers, from Ahmednagar in Maharashtra, India performed at this year’s Diwali gala. The festival wrapped up with the Barfoot & Thompson Fireworks Finale display that beautifully lit up the night sky of Auckland.

Minister for Ethnic Communities, New Zealand, Judith Collins said to a New Zealand daily, “Diwali is celebrated all over the world and is a holiday in many countries. Diwali celebrates the conquest of light over darkness, truth over ignorance. It is a time of festivity and an opportunity to celebrate New Zealand’s cultural diversity and Indian presence in New Zealand.”

This year too, tens of thousands of people packed Aotea Square and upper Queen Street in celebration of the 16th annual Indian festival of light which was held on October 14 and 15.