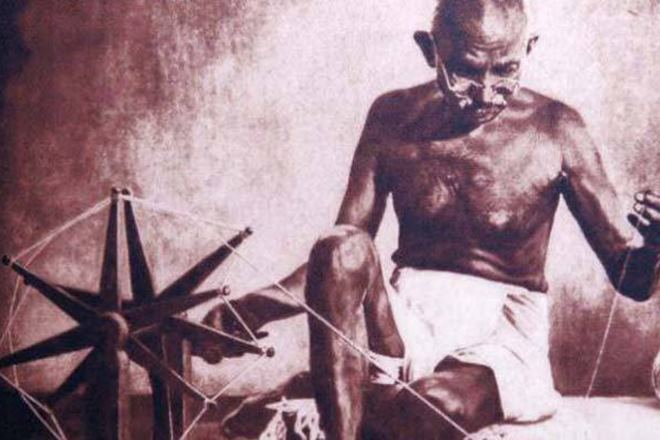 The land where he lived for over two decades continues to house Mahatma, now in the form of Gandhi Museum, opened on a piece of land once owned by Gandhi.

During his time in South Africa, Mohandas Karamchand Gandhi resided in the Phoenix Settlement, a township in the city of Durban in South Africa (SA). On the north-western edge of Inanda, about 25 kilometres from central Durban, the settlement was in fact founded by Gandhi in 1904. It was here that he began championing against atrocities faced by Indians in SA, and where his political ideas started flourishing.

Even upon his return to India, Gandhi’s work continued to live in SA, where he had left an indelible mark of his ideologies. Tourists from the world over visit the country and amongst other sites, the Phoenix Settlement, a popular tourist attraction.

Gandhi’s work and life continue to have an influence on the lives of people across the globe and has been preserved here in SA, in more ways than one. The Phoenix Settlement is one site where tourists can go, another being his statue in Church Street in Pietermaritzburg, and now a museum dedicated to him.

Commemorating his life, teachings and contributions, the Gandhi Museum has been opened in Durban, on a piece of land owned by Gandhi in 1897.

Reflecting the universal influence he had, the museum is a slice of history. It was here Mahatma used to conduct public meetings when the Natal Indian Congress planned its fight against laws discriminating against Indians in SA.

The museum also has some artefacts and items used by Gandhi. Some like the spinning wheel on display have been retained unrestored, and have been receiving an overwhelming response from the public ever since the opening.

Home to a large Indian diaspora, Durban has a strong Indian connect, which is a time before and after Gandhi. On a visit here, one can have many local experiences with an Indian connection. Cuisine will definitely be the highlight.

The Bunny Chow, a popular delicacy, is an invention of the Indian labourers in SA, who neither had the time to savour a proper meal nor the means to afford it. A hollow bread stuffed with meat or beans in gravy was thus consumed. The dish is now popular across the country and available at most Indian restaurants.

Other than exploring the Indian roots, a traveller has much to experience in the city. Durban is the capital of the KwaZulu Natal Province, home of the Zulus, the largest ethnic group in SA. A short drive takes travellers into the Valley of the 1000 hills where one can get insights into the traditional Zulu way of living.

The city is also great for all categories shoppers with world-class shopping malls and precincts, craft markets and street bazaars. Malls like Gateway Theatre of Shopping, The Pavillion Shopping Centre and Amanzimtoti, Galleria are especially popular amongst holiday-makers in search of retail therapy.