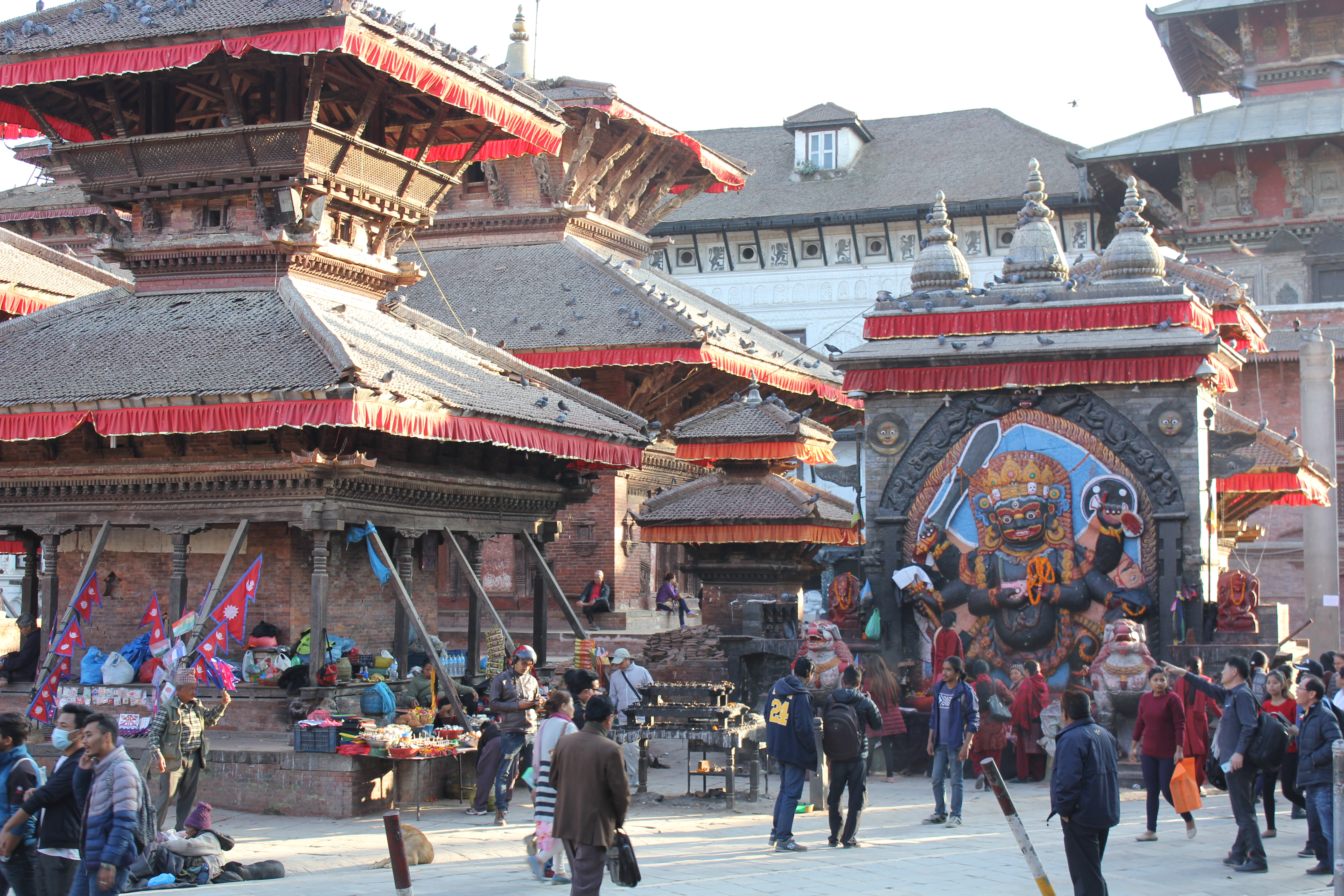 The Basantapur Durbar Square in Kathmandu, Nepal, is a collage of historical incidences. Though over the years, earthquakes damaged much of its structures, locals continue to preserve its spirit.

Highlighting symbolism in Nepal’s Newar culture, two stone lions stand to guard the entrance as we enter inside Kathmandu’s Basantapur Durbar Square. In Nepal, these lions outside a building are first signs that the place holds an important status.

‘Durbar’ literally translates into a ‘palace’, and Kathmandu’s Durbar Square was where the city’s kings were once crowned, and from where they ruled. Today, the square stands as the traditional heart of the old town, sustaining the legacy of traditional architecture.

Although most of the structures in the square belong to the 17th and 18th centuries, many of the original buildings in this UNESCO World Heritage Site date back to the eighth century! Made up of three loosely linked squares, the square houses old palaces, courtyards, and Hindu and Buddhist temples – many of them with intricately carved exteriors, which showcase the skills of Newar artists and craftsmen over several centuries.

The square bore the brunt of Kathmandu’s 2015 earthquake damage. Half a dozen temples and several towers collapsed, and their reconstruction in still under progress. Despite this, much still endures and amongst the many key complexes, one of the most important is the Kumari Ghar (house) that still stands intact in defiance of any disaster. 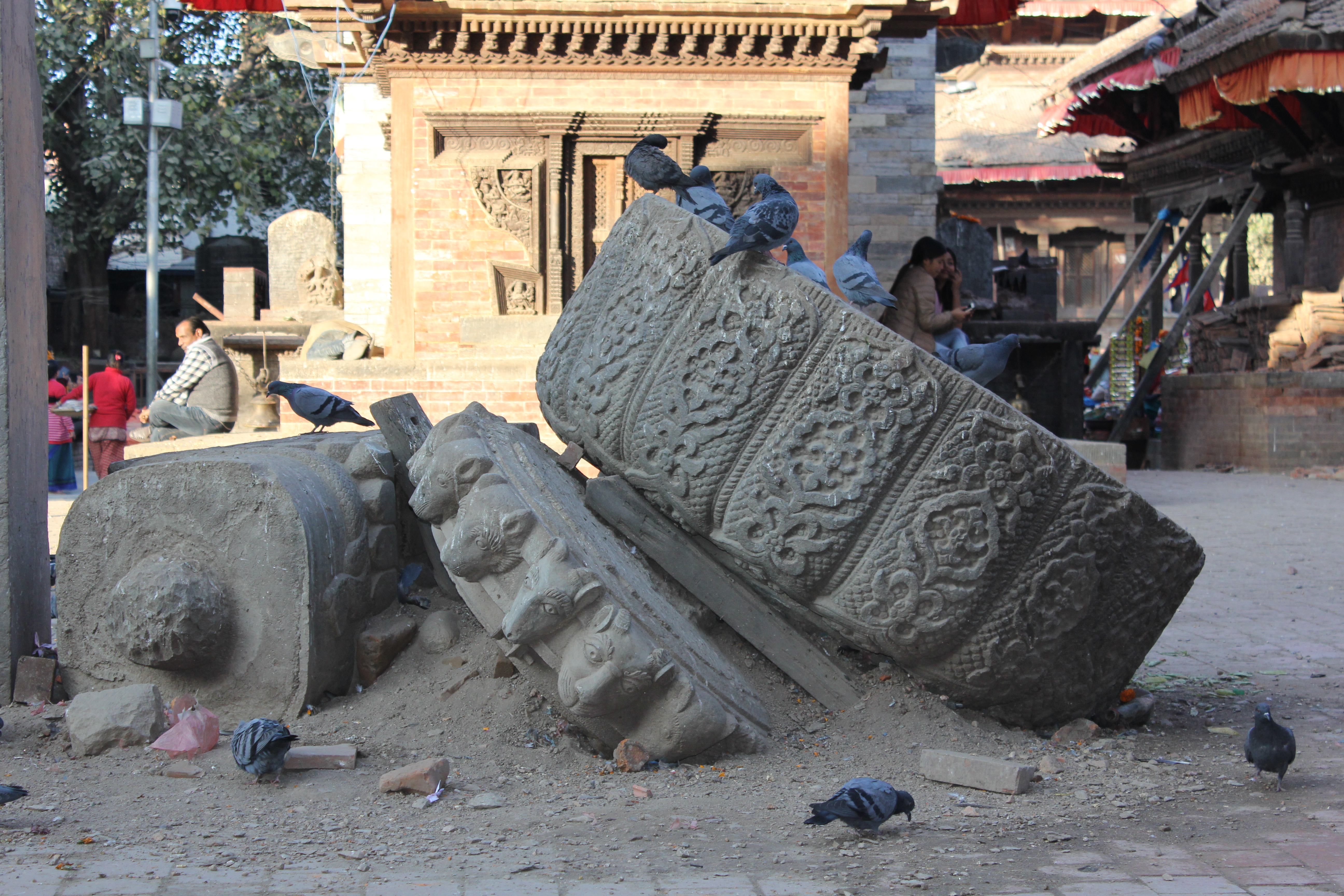 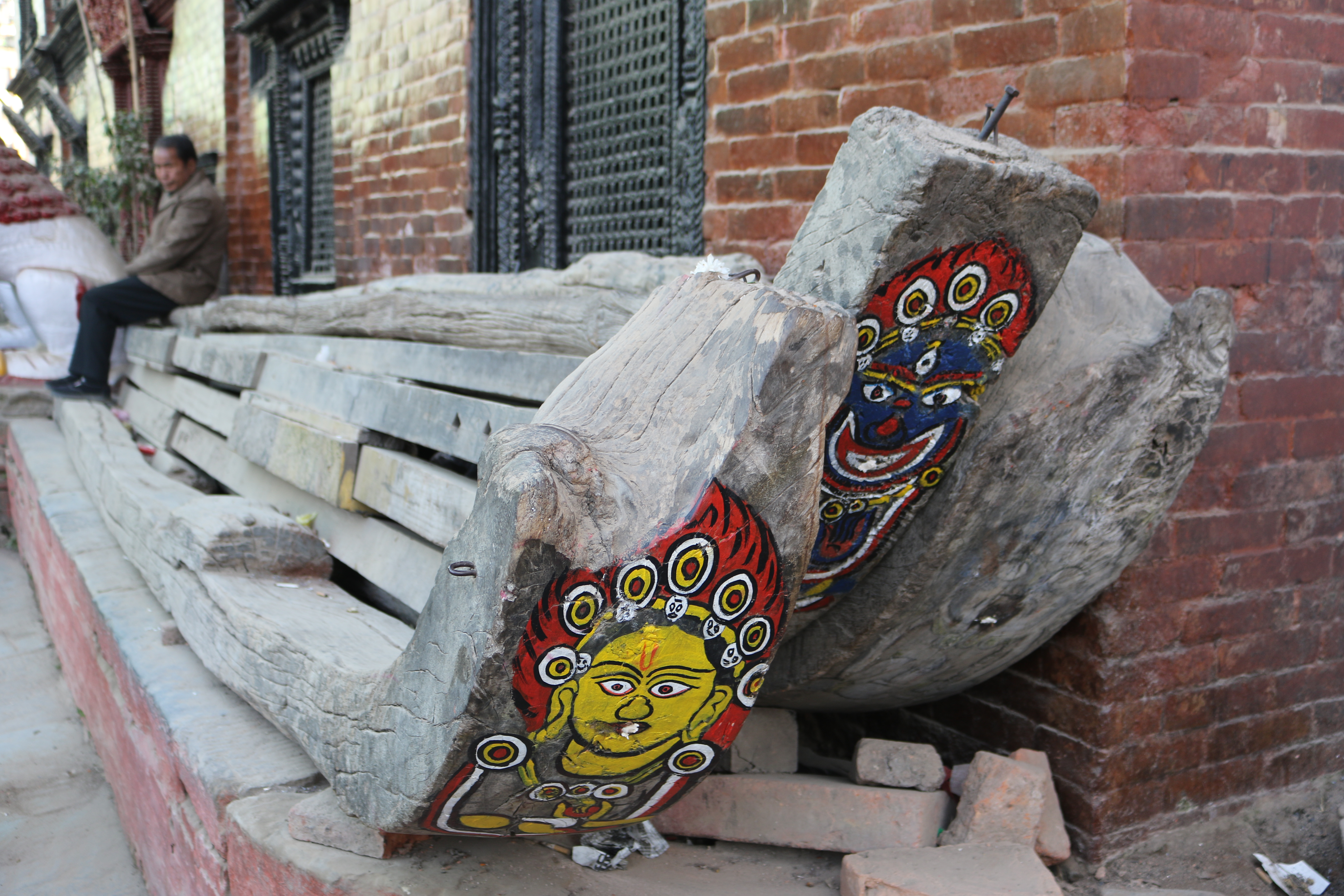 The centuries old ‘Kumari House’ houses ‘Kumari’ – Kathmandu’s ‘living goddess’, who is evoked in a young girl every morning. As the legend goes, ‘Kumari’ is an embodiment of goddess Taleju, who ruled the Kathmandu Valley from 12th till the mid-18th century. The concept of having a protector deity is prevalent in the Newar settlements, and thus the Kumari House was built.

According to the beliefs of locals, even after earthquakes destroyed neighbouring structures in the area, the Kumari house is not affected over the years as the Kumari protects it. To evoke the goddess in the young girl, mantras and procedures have been passed on from generations to generations. Each morning, a Hindu and a Buddhist priest evoke goddess in her through tantric rituals, without which the little girl won’t become the goddess.

Another important structure inside the square is the Hanuman Dhoka Palace Complex – the royal Nepalese residence until the 19th century, where important ceremonies including coronation of the Nepalese monarch took place. The palace is decorated with wooden windows and houses the King Tribhuwan Memorial Museum and the Mahendra Museum.